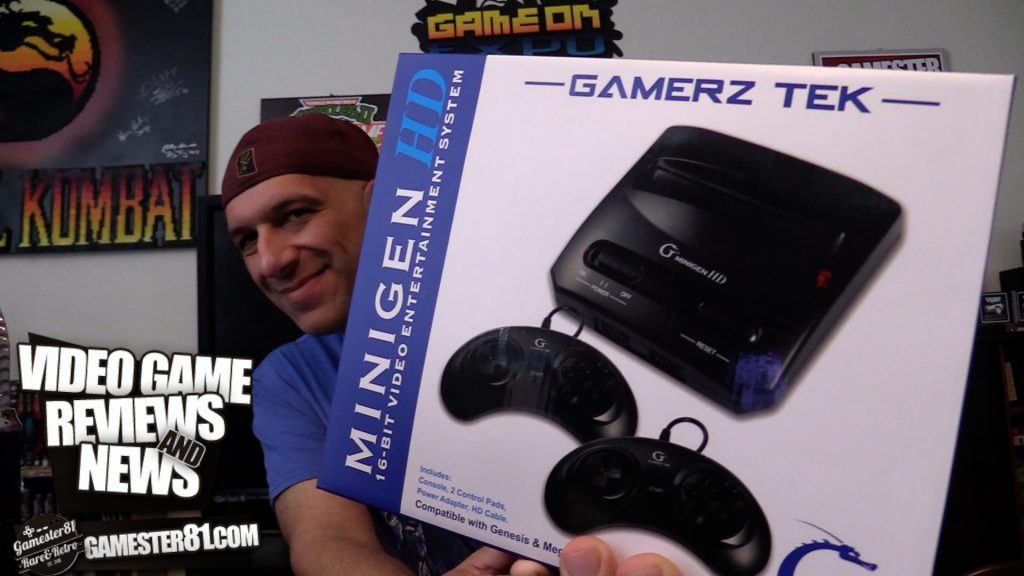 In this video I review the new Minigen HD system by GamerzTek. This is a new Sega Genesis clone that plays in HD, and is available at: http://www.gamerztek.com/product-p/mghd_1.htm

Update: The 32X does not work on this system, however the Sega Master System adapter does.