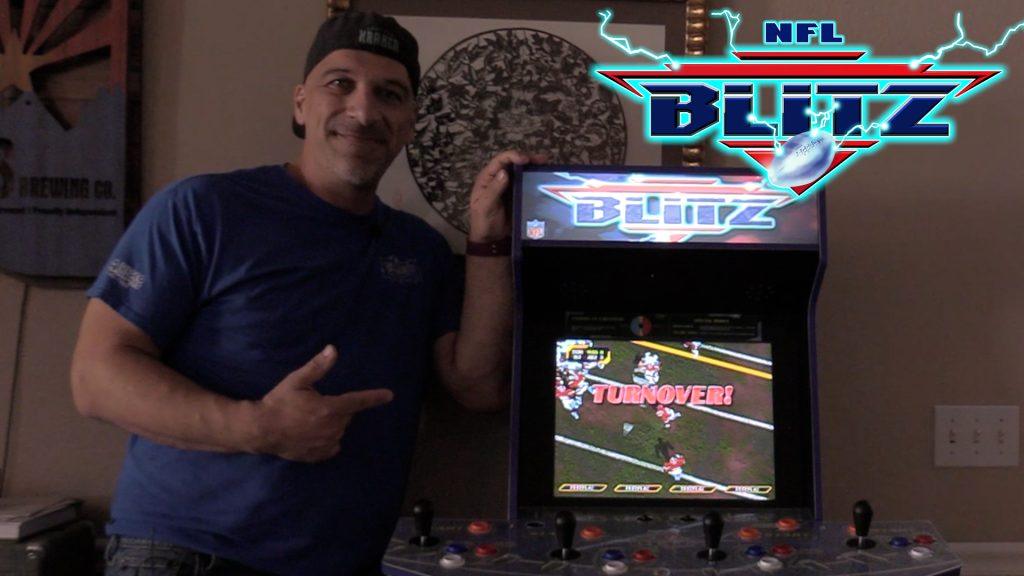 I review the new NFL Blitz arcade by Arcade1up. It’s missing something very important in my opinion. What do you think of it?