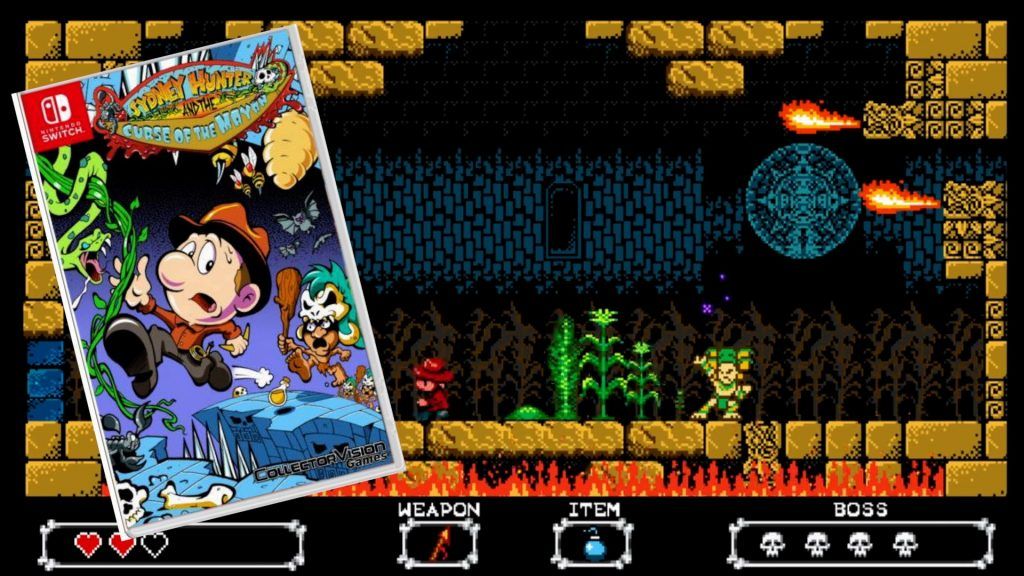 Here is the official trailer for Sydney Hunter and the Curse of the Mayan. It’s a new game I’m a part of that is coming out for modern consoles, including the: Xbox One, PC, Switch, and PS4.