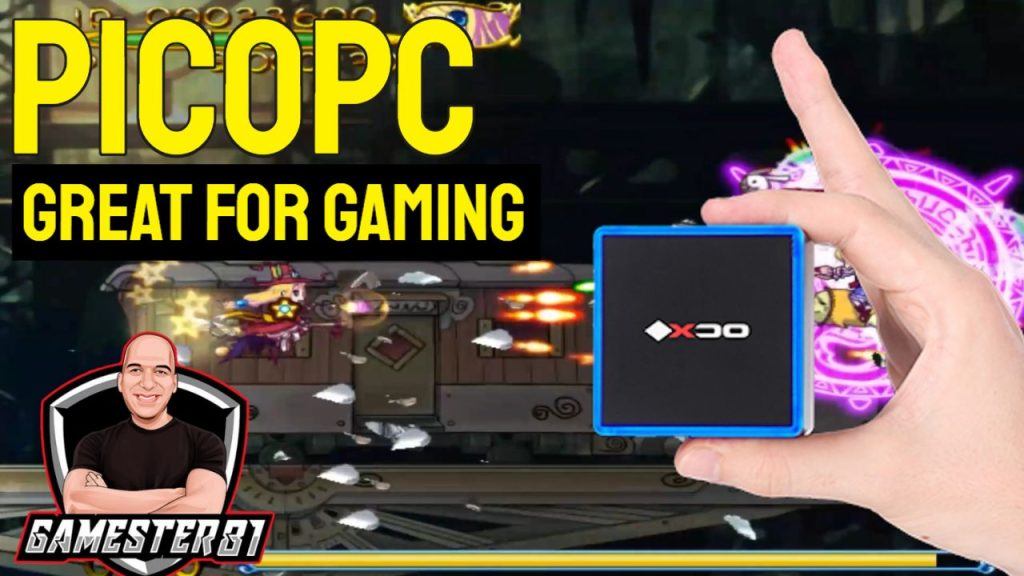 The Pantera PicoPC is a new upcoming mini PC that can do a lot of really cool things at a great price. Including playing some games very well! Shipping December 2021.