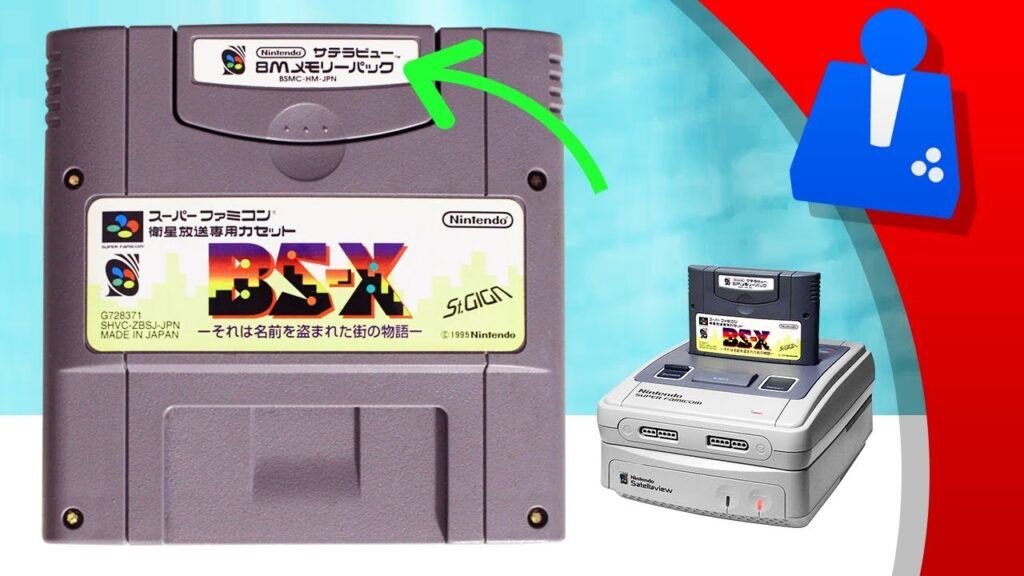 Hard4Games preserves new Super Famicom Satellaview games! The Super Famicom’s Satellaview attachment allowed users to tune in to timed broadcasts and download games via the BS-X cartridge and their 8M memory packs. Today we look at two previously undumped/unpreserved titles: Tamori no Picross & a Satella-Q broadcast. As a bonus we also go through the Machi Magazine / Town Magazine dump.