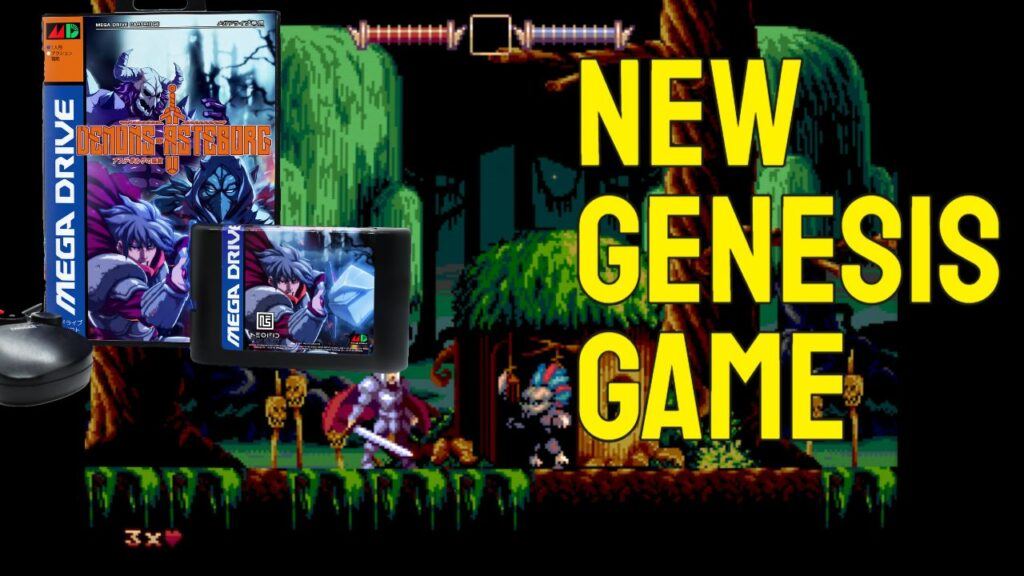 In this video I check out Demons of Asteborg a new 16 bit platformer available for the Sega Genesis / Mega Drive, Switch, and Steam. More info on the game can be found on their website here: https://www.demonsofasteborg.com/