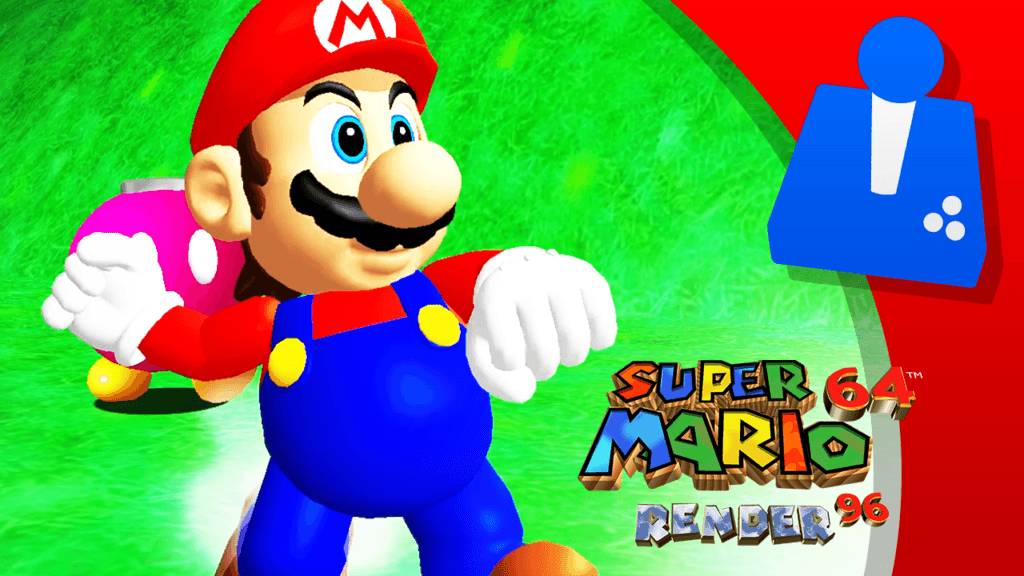 Hard4Games covers Render 96! It’s a Super Mario 64 Mod aiming to recreate the look of the promotional, 3D rendered artwork of the era. It’s a beautiful project which adds both visuals as well as extras to the game!