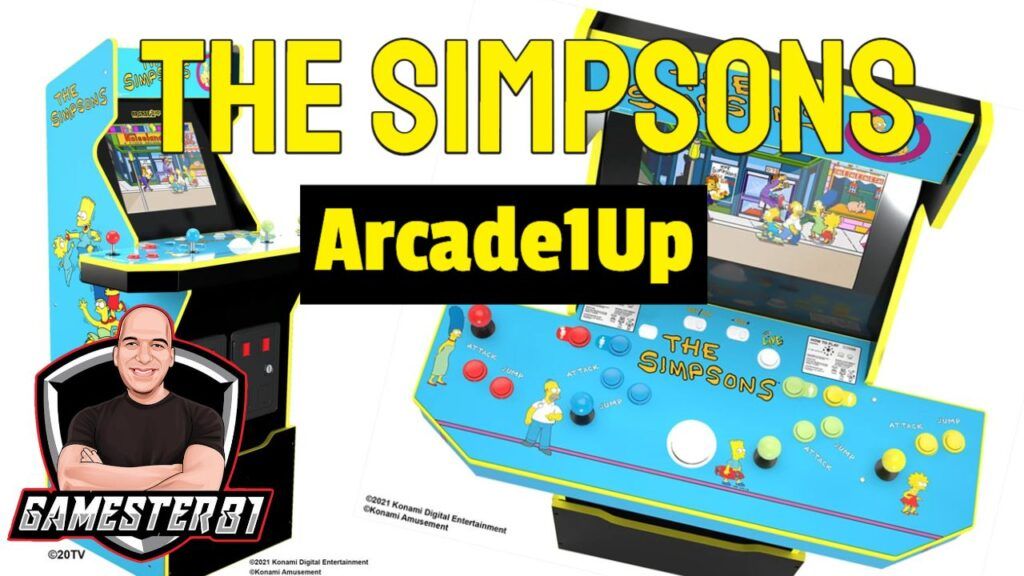 In this video I talk about the new The Simpsons arcade game coming out later this year by Arcade1Up to celebrate the 30th anniversary.