New Upcoming Retro Consoles to be Excited About! 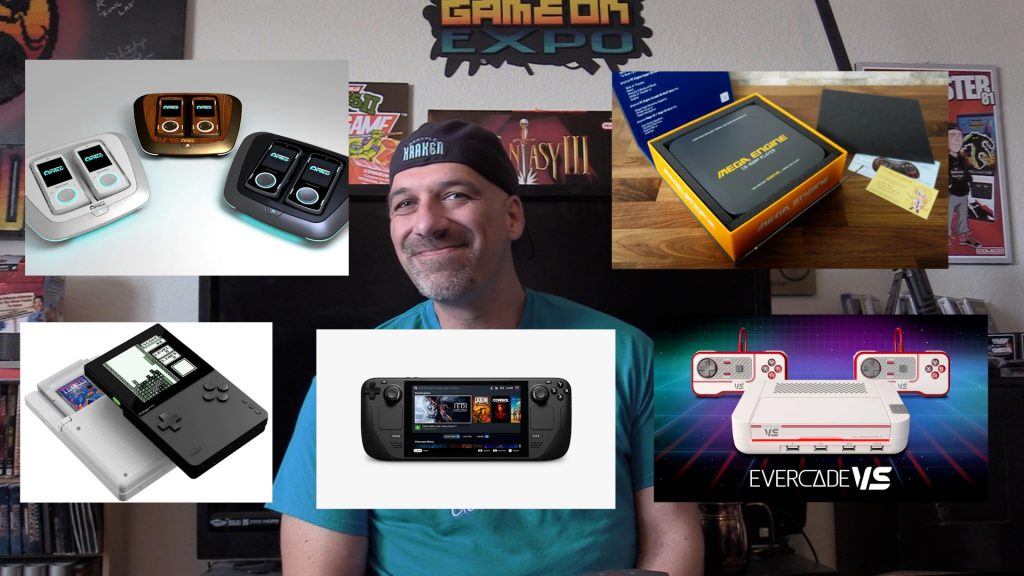 Jeffrey and I talk about some of the upcoming new retro consoles that we’re looking forward to. What new consoles are you excited for? Leave a comment, and let us know. Thanks for watching. Premium Edition Games https://premiumeditiongames.com/ Hagen’s Alley Books: https://www.hagensalley.com/