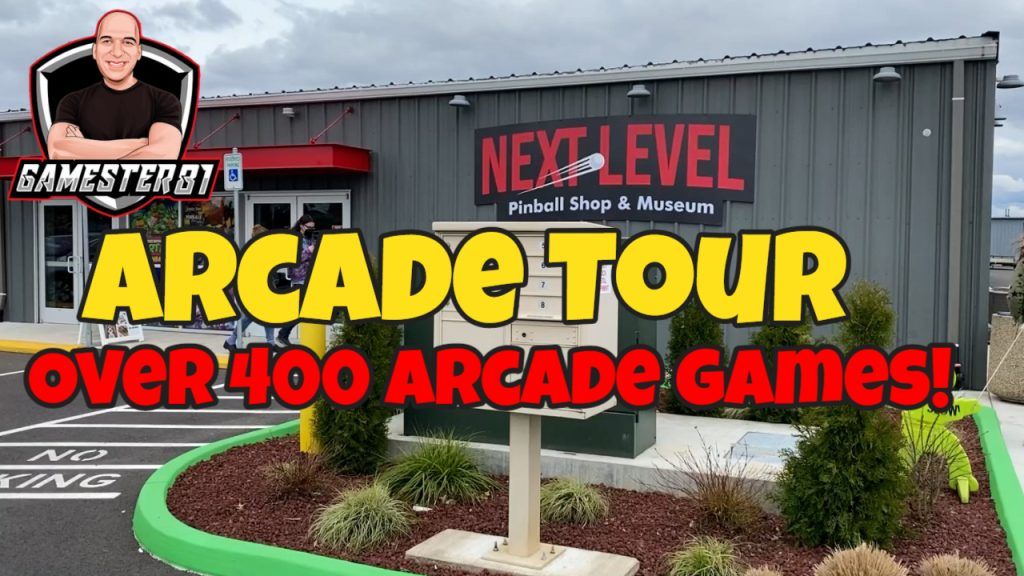 I take a tour of the Next Level Pinball Shop & Museum located in Hillsboro, OR outside of Portland. It’s an amazing arcade with over 400 games and a TON of memorabilia.

Music by Ben Allen from the game: Sydney Hunter and the Curse of the Mayan. Soundtrack available here: https://greenflyingfish.bandcamp.com/album/sydney-hunter-and-the-curse-of-the-mayan-original-chiptune-sountrack