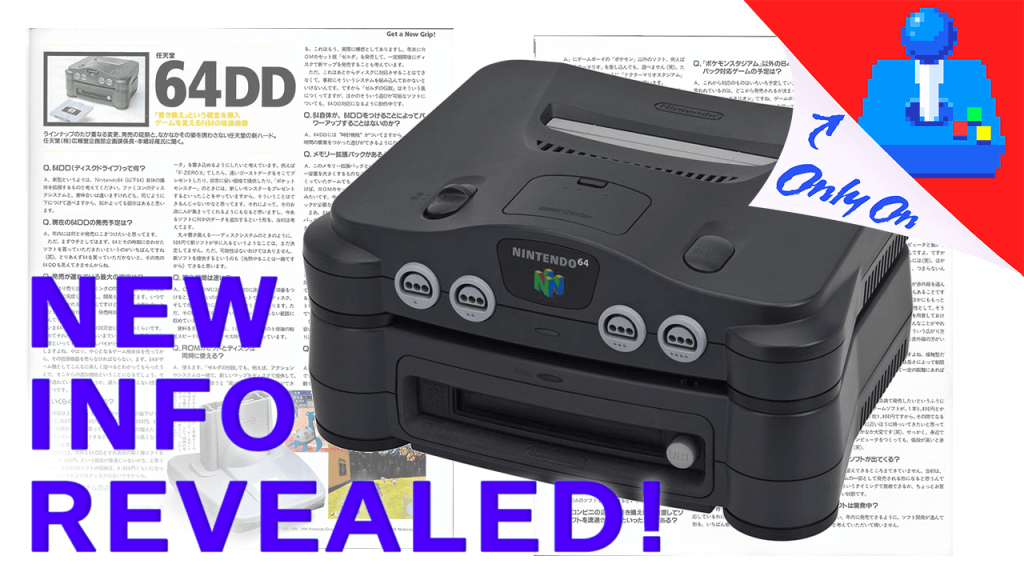 Hard4Games covers new information on the failure of the Nintendo 64DD. The N64 DD is a fascinating piece of Nintendo history and N64 hardware. The add-on would have allowed for the use of magnetic disk based media. Originally announced in 1995 at Shoshinkai/Space World, the DD was delayed numerous times until being finally released December of 1999 (Japan-only). We dive into an interview featured in Digital Heroes, which details the purposeful reason why the peripheral was delayed.