Nintendo Finds! Short And Sweet Weekend At The Garage Sales 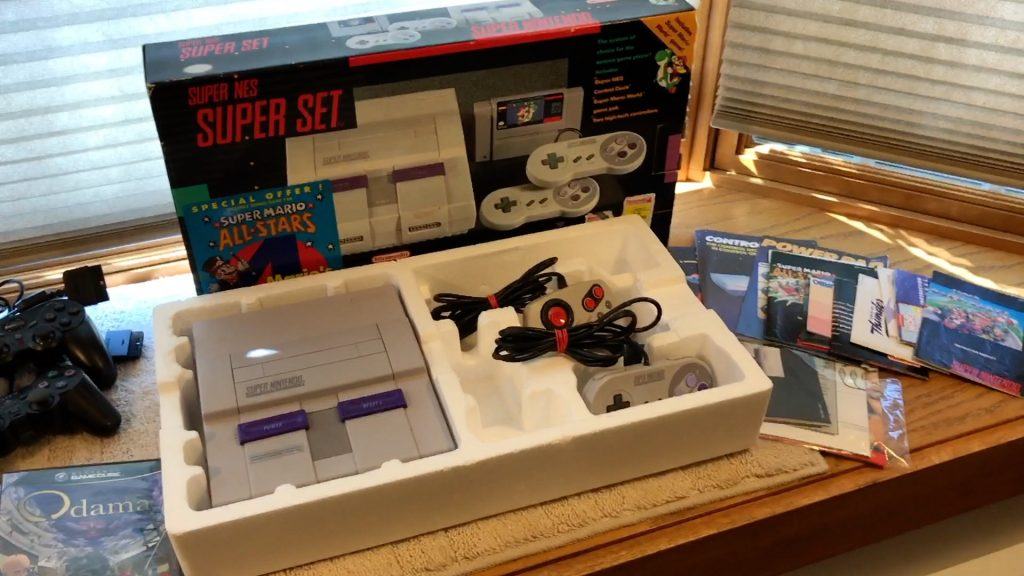 Only went to around 10 sales this weekend, but still managed a boxed SNES and a couple solid Gamecube titles.