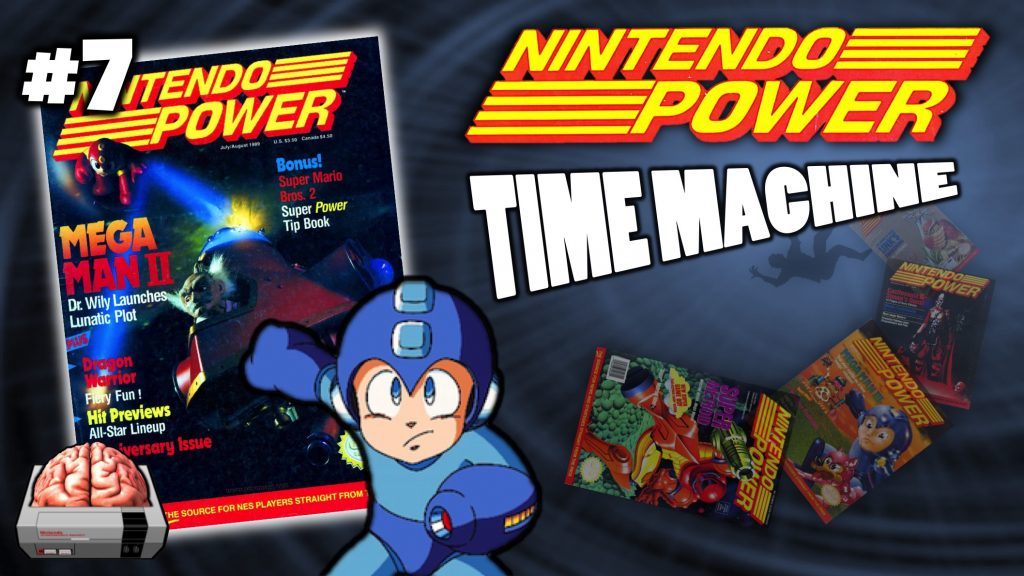 In this episode NESComplex flips through the pages of issue #7.  He waxes nostalgic about Mega Man 2, Faxanadu, Bases Loaded, and we finally discover what Michael Dorn’s (Star Trek’s Commander Worf) favorite video game is!