Posted on November 22, 2020 by MichaelBtheGameGenie 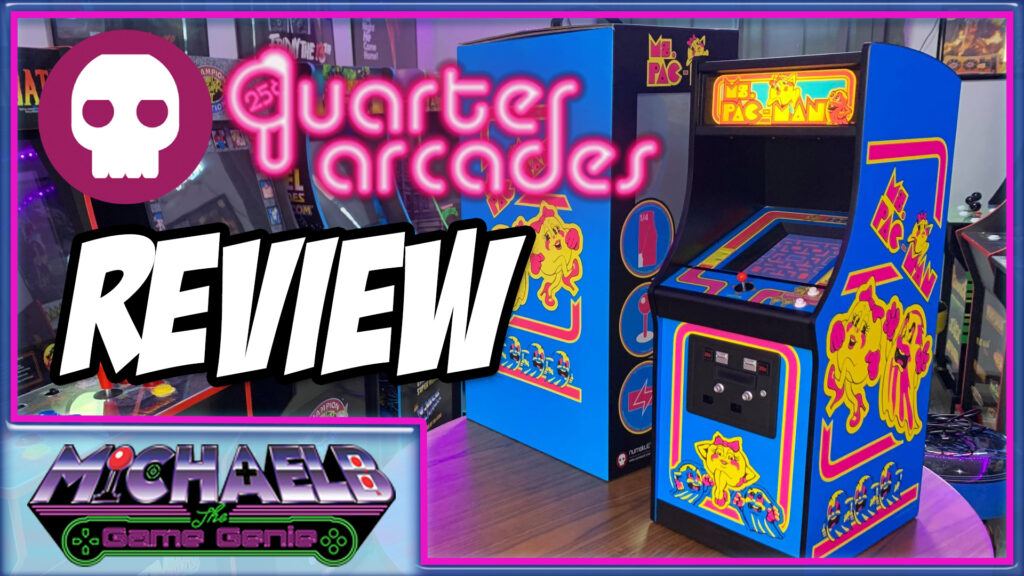 Today I am taking a look at the Ms. Pac-Man Quarter Arcade by Numskull. I have always been very interested in picking one of these up because they look incredible but I was always nervous on how they would be to actually play. Find out my thoughts on how the cabinet performs and is it worth the price tag?