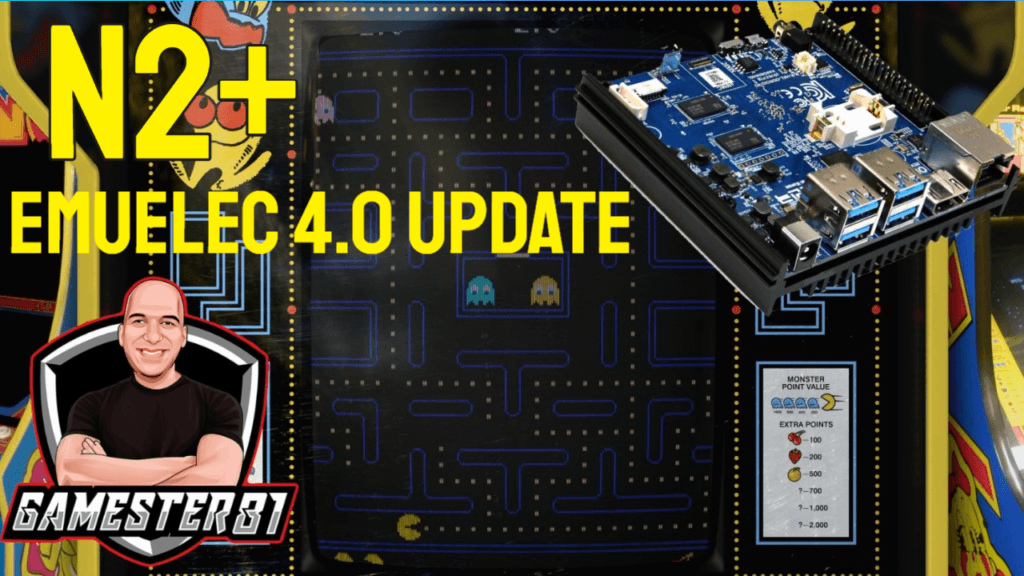 In this video I show an update to the Odroid N2+ 4.0 emuELEC update showcasing some great new bezels with the classic arcade games, as well as cool overlays with the Vectrex.