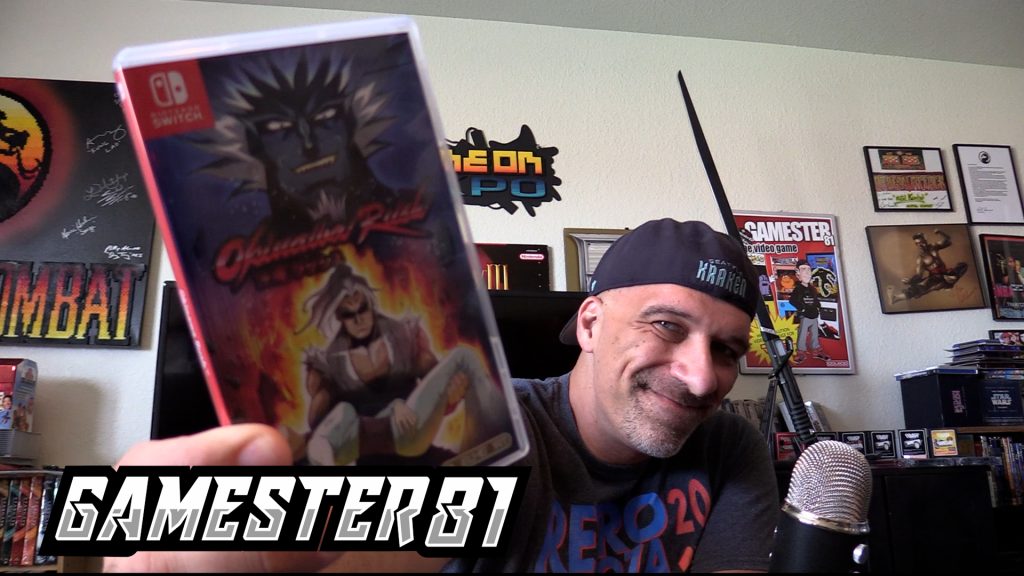 In this video I take a look at Okinawa Rush for the Nintendo Switch. This is a fun fighting style platformer with really cool 16 bit style graphics.