One Finger Death Punch 2 for the PS4 Physical Release 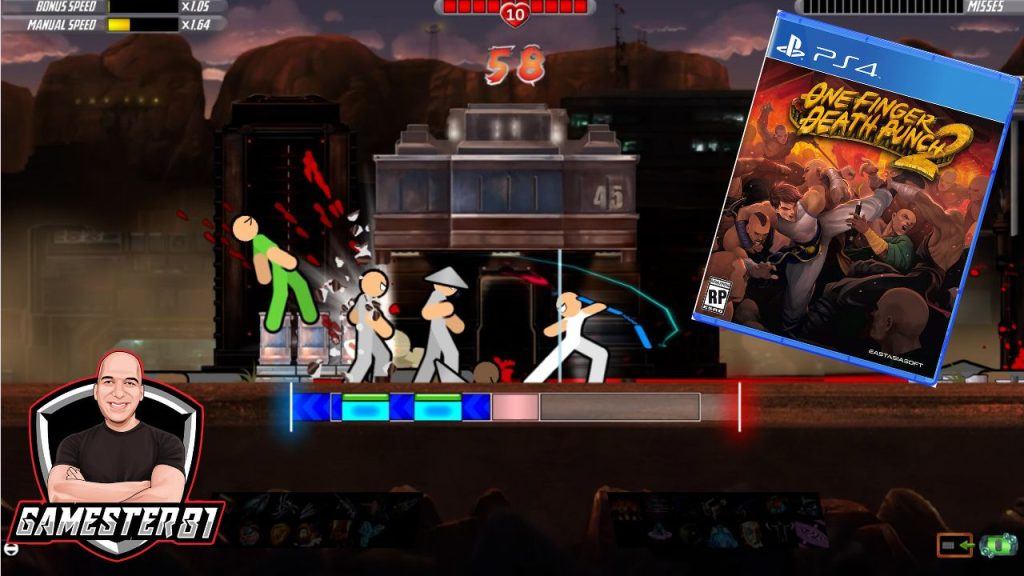 In this video I check out One Finger Death Punch 2 for the PS4. Published physically by VGNYsoft. This is limited to only 1,500 copies.