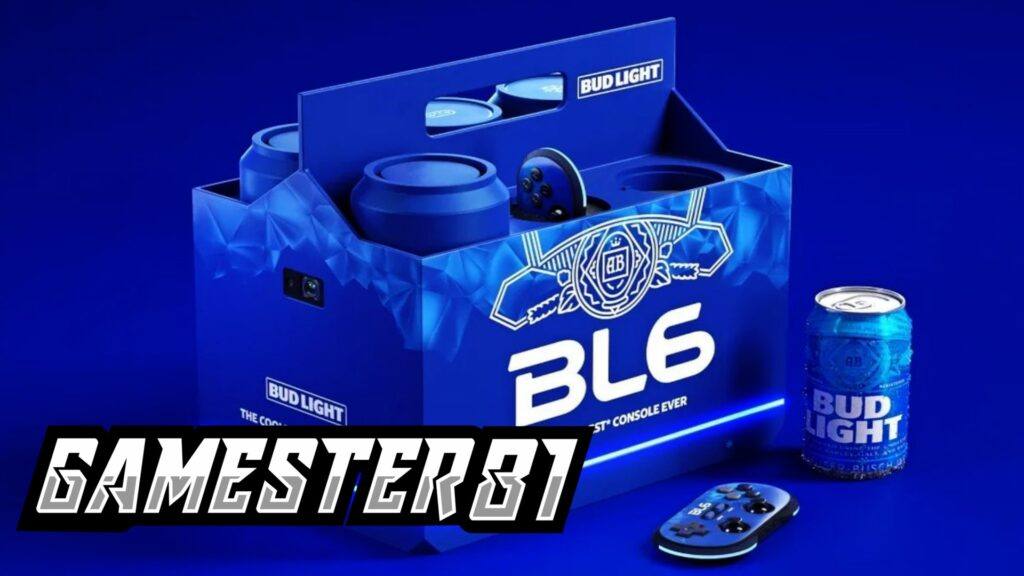 In this video I talk about the recent limited edition Bud Light gaming console that sold at action for $5,000 USD.

More info on this unique console can be found here: https://www.budlight.com/en/bl6.html