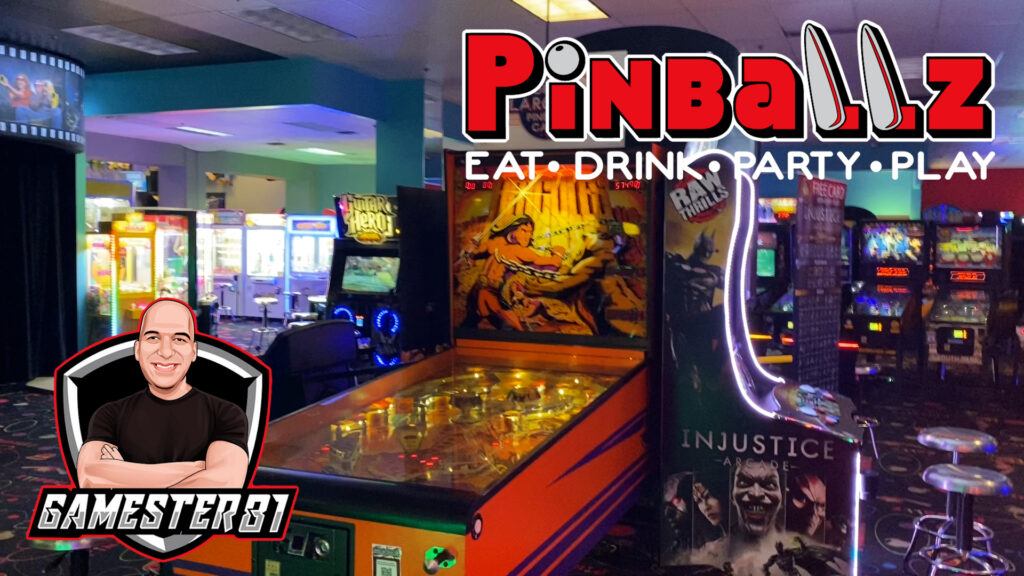 Here is a walkthrough over Pinballz arcaded located in Austin, TX. It has some amazing games including the world’s largest pinball machine. More details about Pinballz can be found on their website here: https://www.pinballzarcade.com/ Ben Allen did the music for Sydney Hunter and the Curse of the Mayan. Check out the soundtrack here: https://greenflyingfish.bandcamp.com/album/sydney-hunter-and-the-curse-of-the-mayan-original-chiptune-sountrack?fbclid=IwAR2A7A3MC00bvwOxSuTH46ANTv3_tQBPg3Uj0D352_beEvLwok6bmPFdnO8