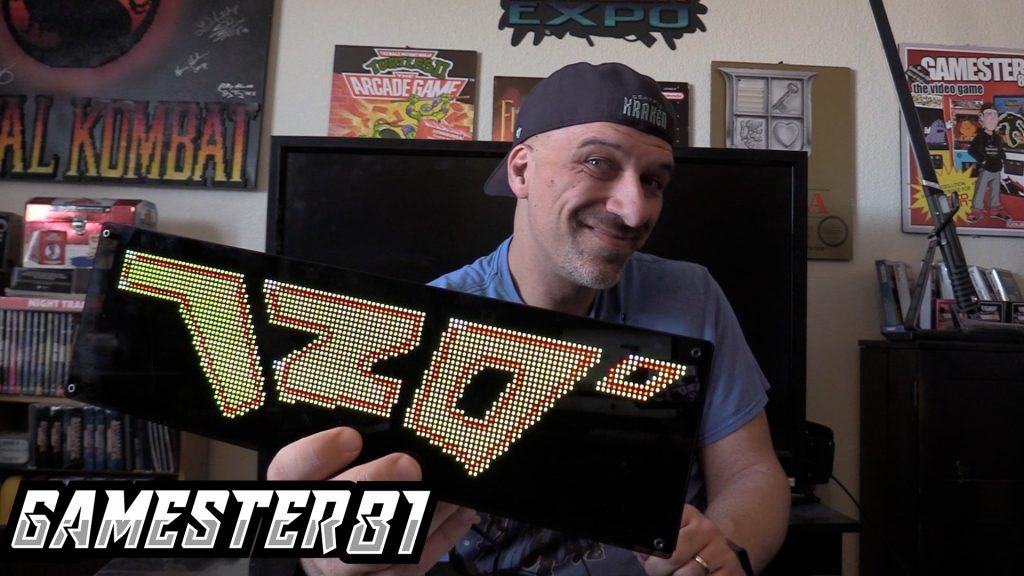 In this video I take a look at a very cool digital marquee by Pixelcade. It is compatible with MAME, Arcade1up arcade cabs, digital pinball machines, PC’s, single board computers, and is a great display item for any game room.