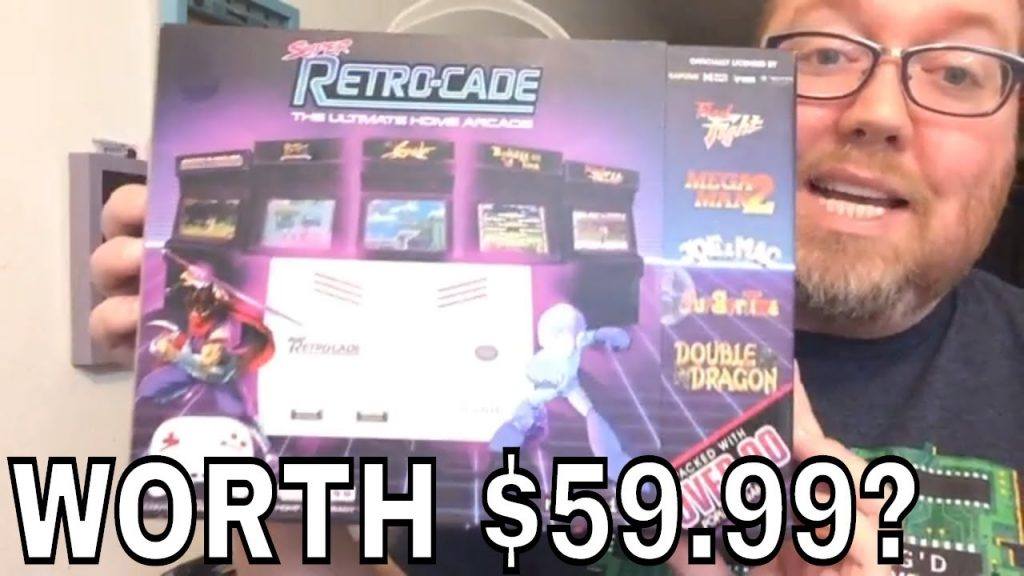 I had a chance to check out the Super Retro-cade, boasting 90 arcade, NES and SNES games from Data-East, Capcom, Irem and Technos, but is it worth the $60 price tag? Let’s have a look.