Preview of New EmuELEC Features on the Odroid N2+ – Check Out This Emulation Performance! 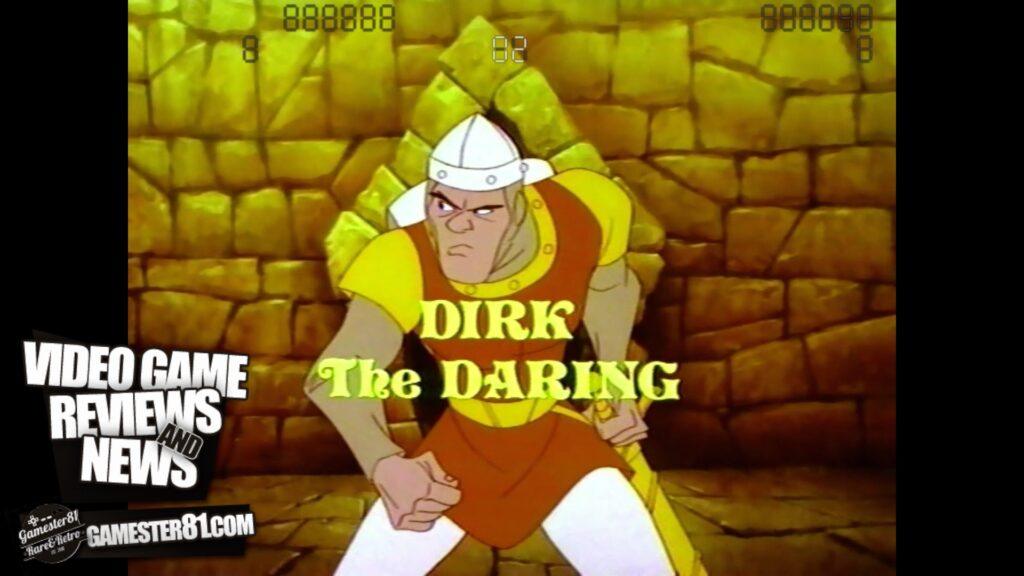