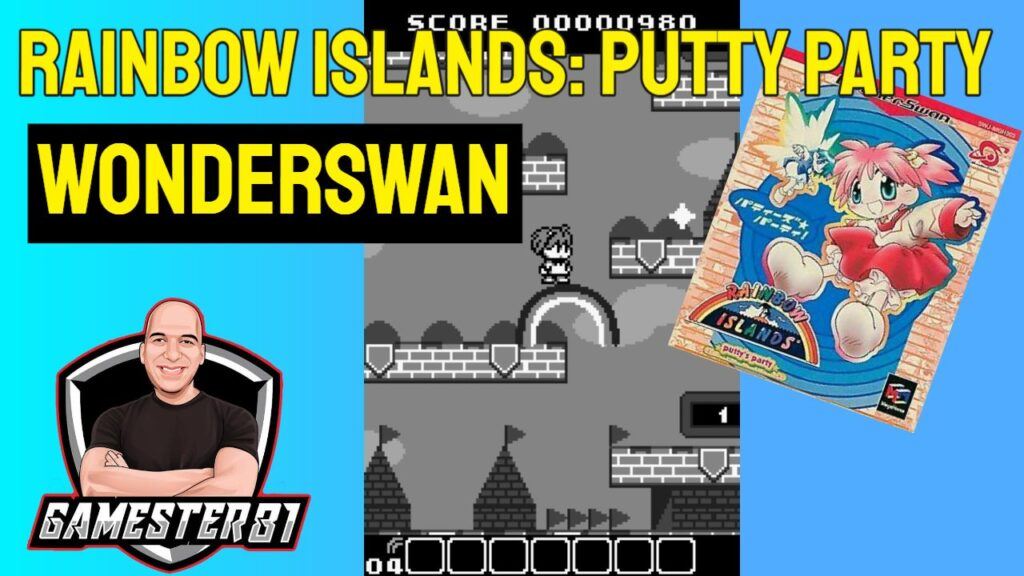 In this episode Jeff and I check out Rainbow Islands: Putty Party for the first time and share our thoughts on the game.