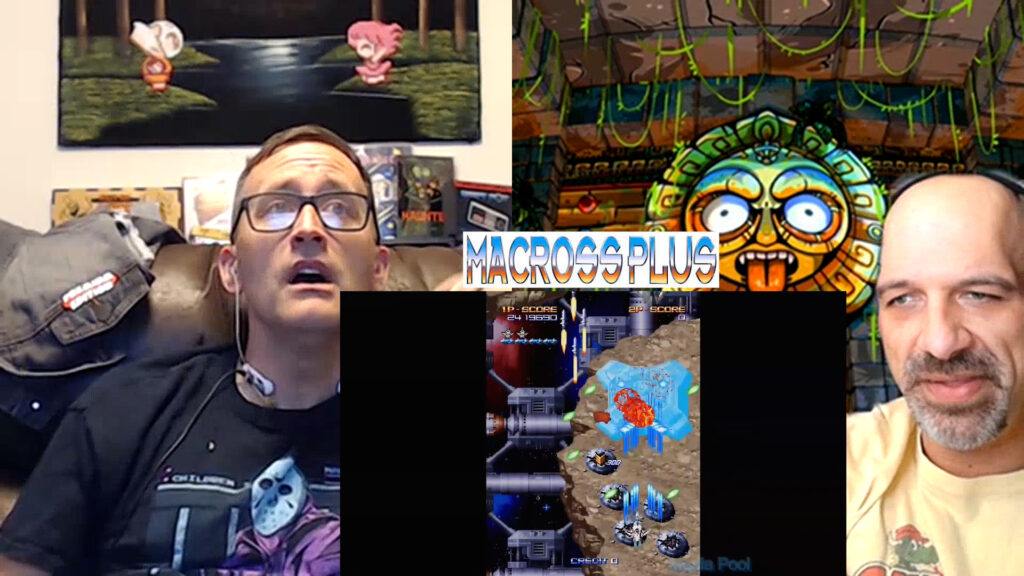 In Episode 2 of the Random Retro Game Challenge Jeffrey and I play Macross Plus for the arcade and share our opinions on it. We also talk about what else is going on in our gaming lives.