Posted on September 6, 2022 by Chicknwings 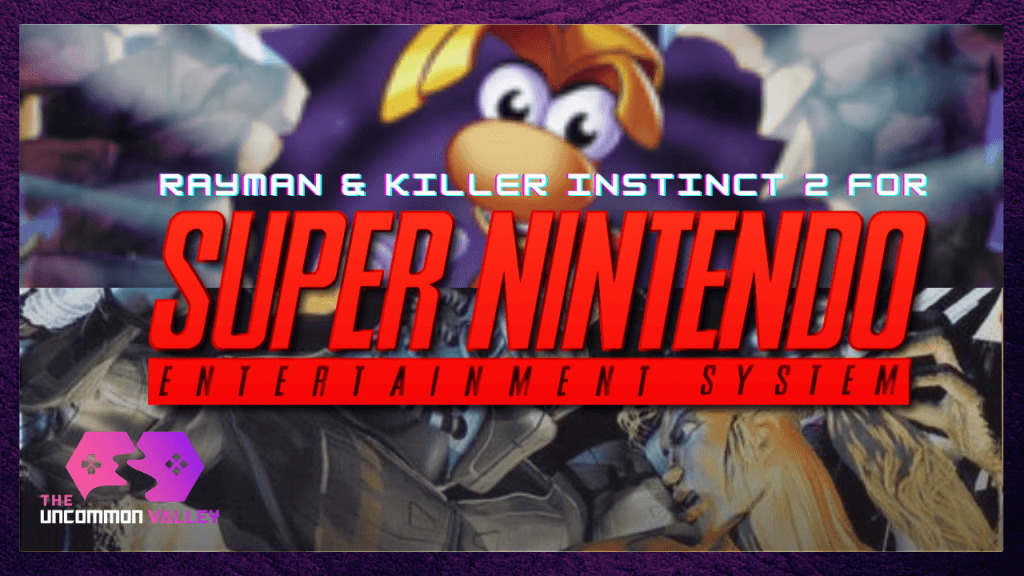 Many regard the Super Nintendo as one of the greatest consoles of all time. With so many games released to the general public, there were also those that were in one way or another being worked on and would never see the light of day for a release. For today’s video, we cover over two prototypes that almost made it to market before the launch of the N64: Rayman 1 & Killer Instinct 2.