Posted on July 21, 2018 by MichaelBtheGameGenie 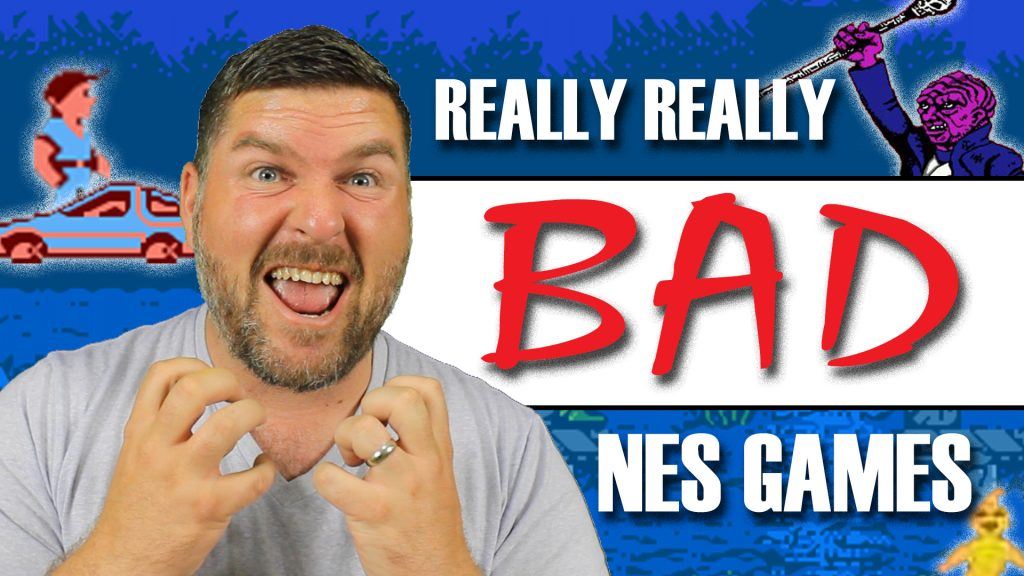 I takes a look at some Really Really Bad NES (Nintendo) Games that he has either hated since he was a kid or came across one so bad as an adult it was added to this list. As a youtuber that tries to see the best in every game, find out the ones that he feels don’t have any redeeming qualities