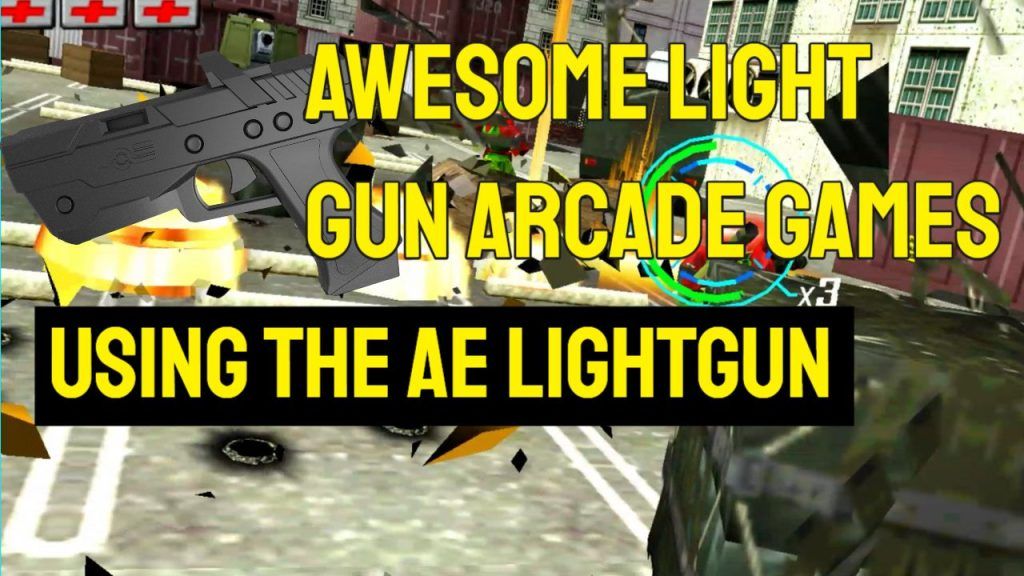 In this video I share some really fun arcade light gun shooters that came out in the 90’s and 2000’s. In this video I’m using the new Arcade Europe Lightgun.

More info on the the Arcade Europe Lightgun: https://arcadeeurope.com/aelightgun/