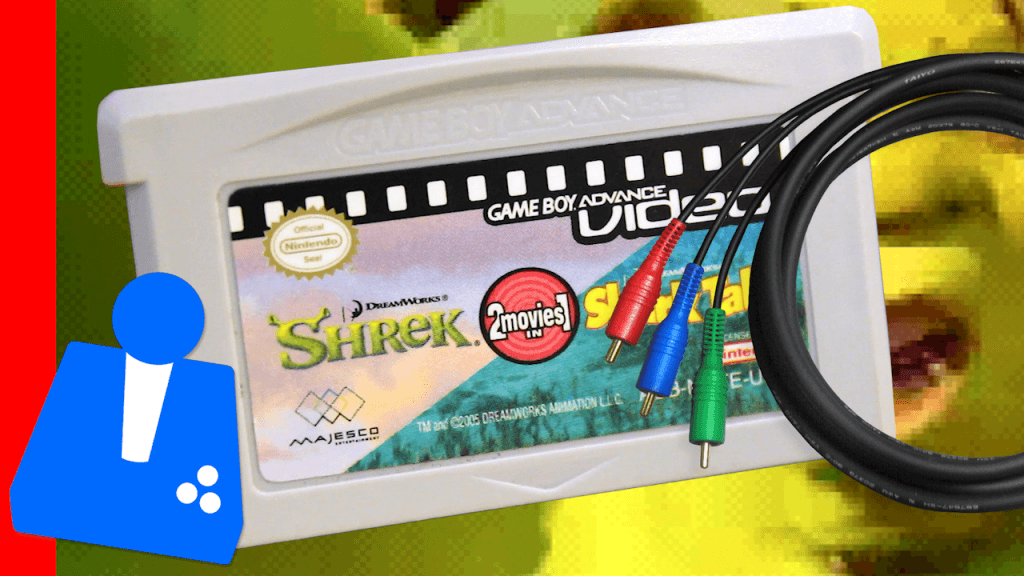 Hard4Games presents – RGB H4G :: Get The BEST Picture from GBA Video. A tribute to My Life in Gaming! Using the Game Boy Player, the Game Boy Interface on an SD Media Launcher, and Component Cables + an OSSC (or an HDMI adapter), you can turn Shrek on Game Boy Advance Video into a cinematic masterpiece.