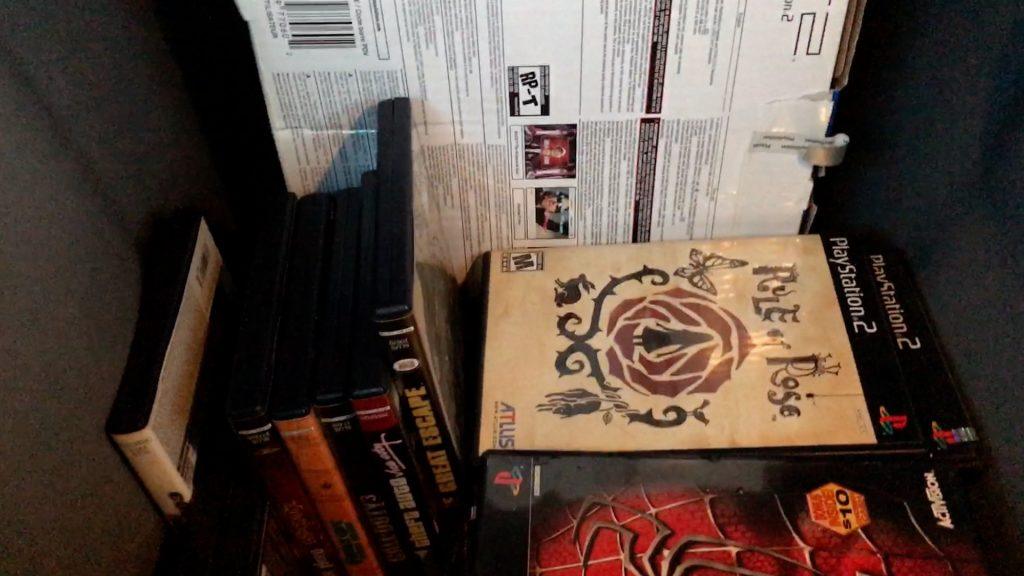 It took a 3 hour road trip, but I found one of the most coveted games for the PS2!