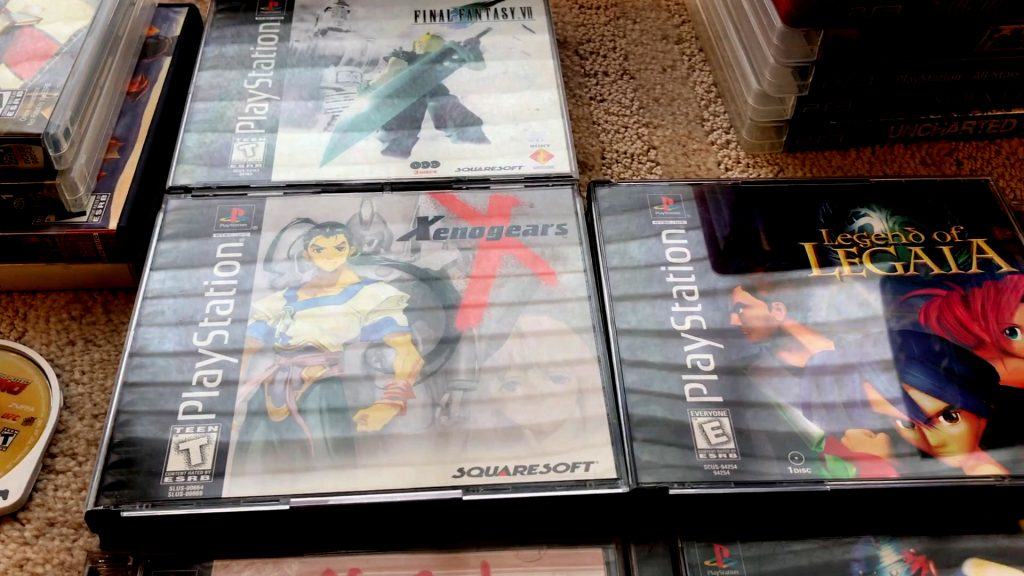 Always a good weekend at the garage sales when I find stuff for my collection! Also, I picked up some of the final pieces that I need to complete the game room!