Selling At Our First Show! KNOCKED IT OUT OF THE PARK! 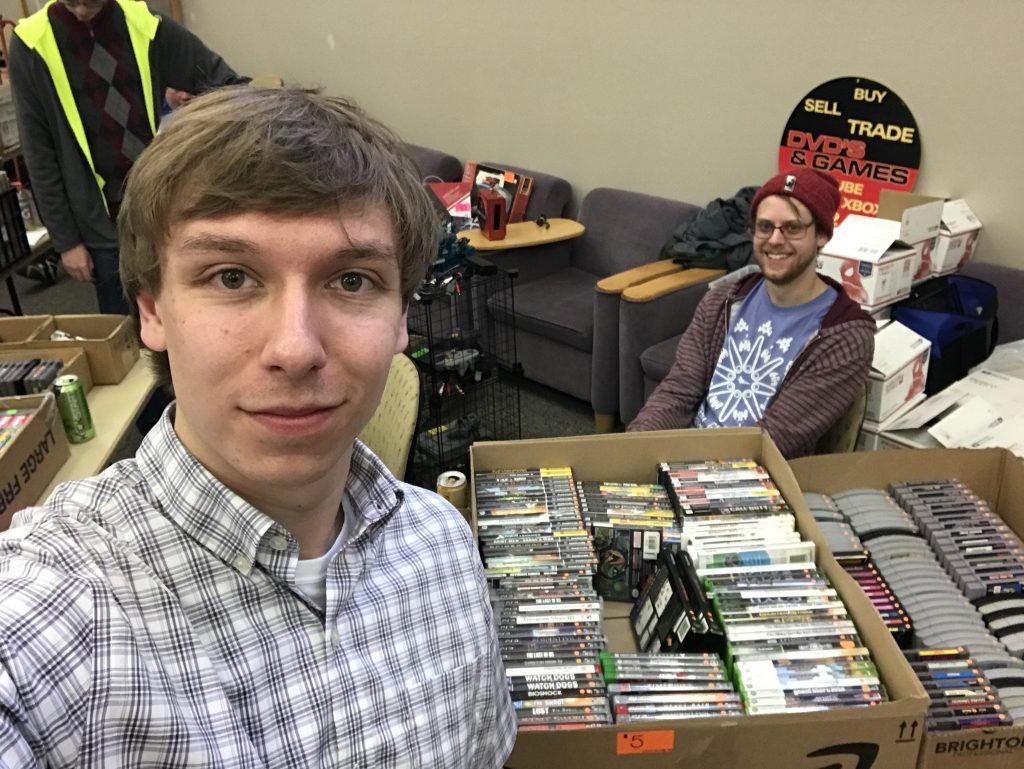 It was a long, stressful week of preparations, but our first show is in the books! And it was a huge success!