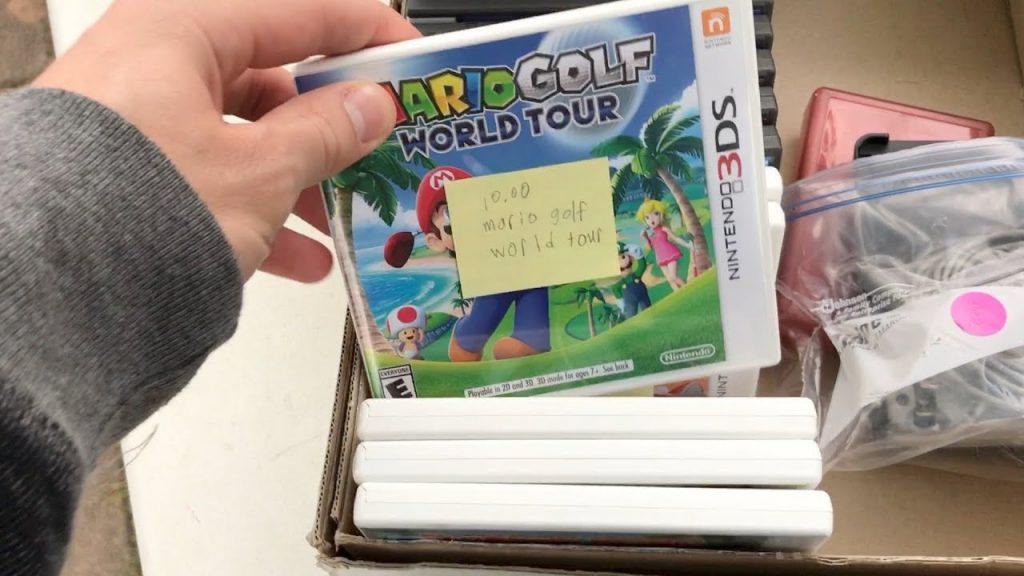 Some modest garage sale finds plus an N64 Facebook deal…and we ended up at an arcade on Saturday morning!