SNES vs. Genesis / Mega Drive – The Console Wars – Which is Better 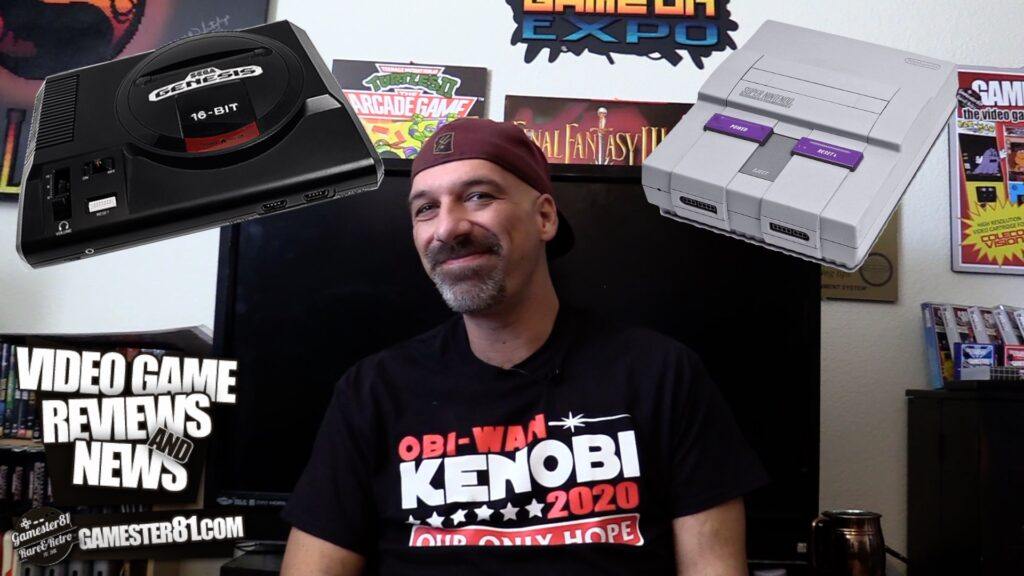 In this video I talk about the console wars in the 90’s between Nintendo and Sega.

There is a new documentary available to stream on CBS All Access in the US that I definitely recommend as well.