Posted on April 12, 2021 by MichaelBtheGameGenie 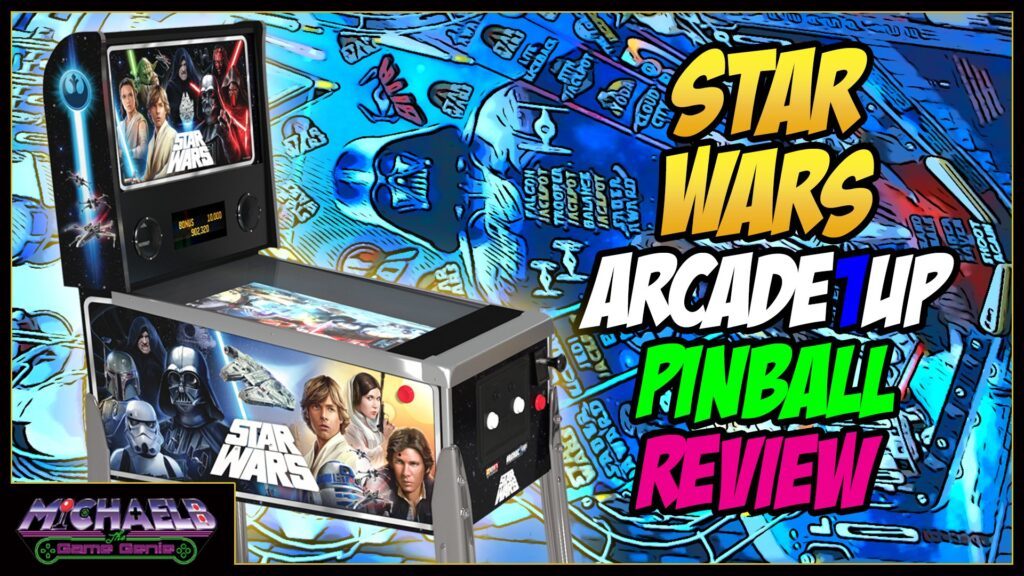 Today on Game Genie Reviews we are taking a look at the Star Wars Arcade1Up Pinball Table! Does this pinball table do justice to The Star Wars Brand and is it worth your money?