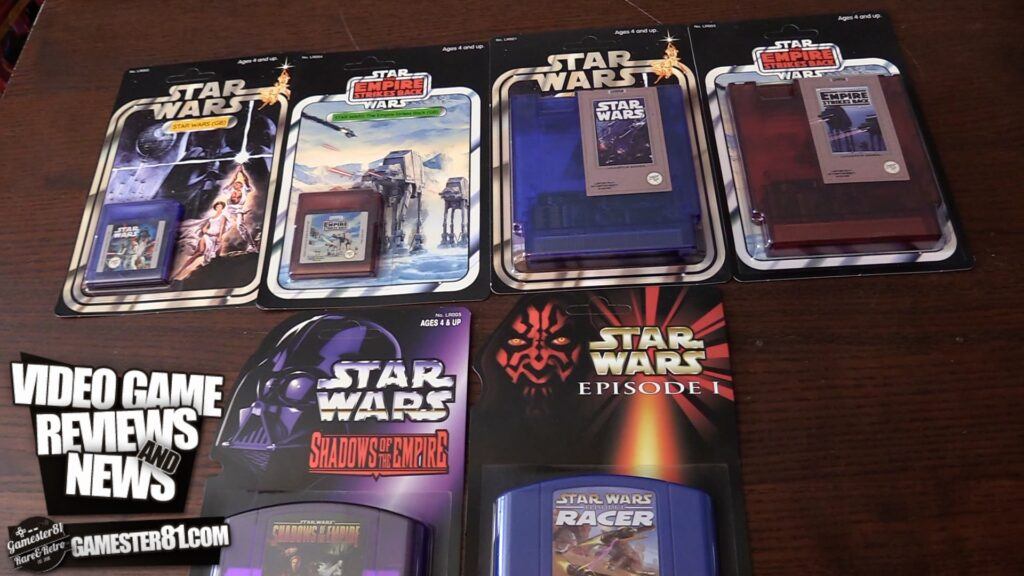 Here is a closer look at the first six Star Wars repro games that were released by Limited Run Games. They have since released other Star Wars games for other platforms too.