Posted on May 19, 2021 by MichaelBtheGameGenie 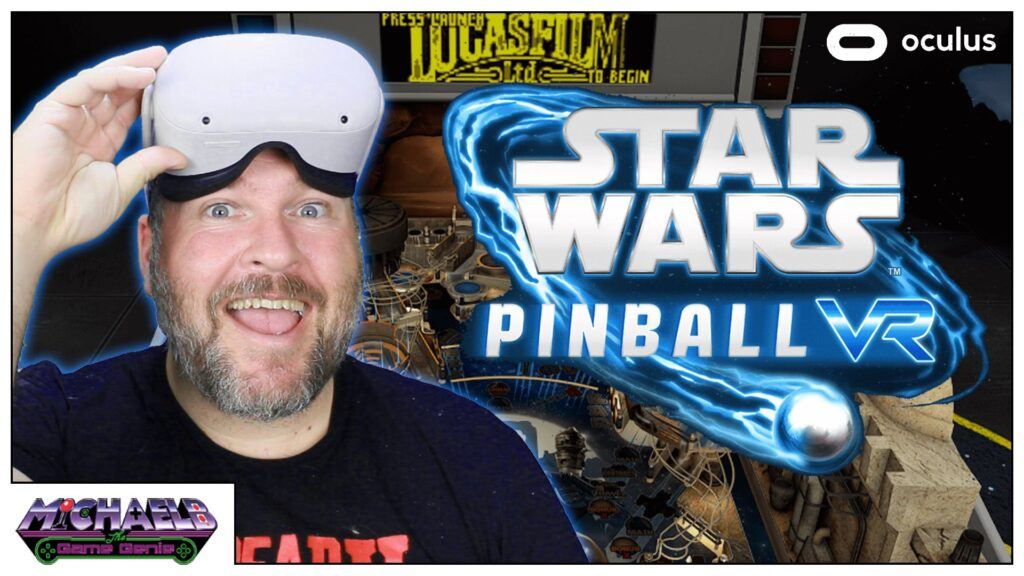