Sydney Hunter Coming Out Physically for the Switch and PS4! 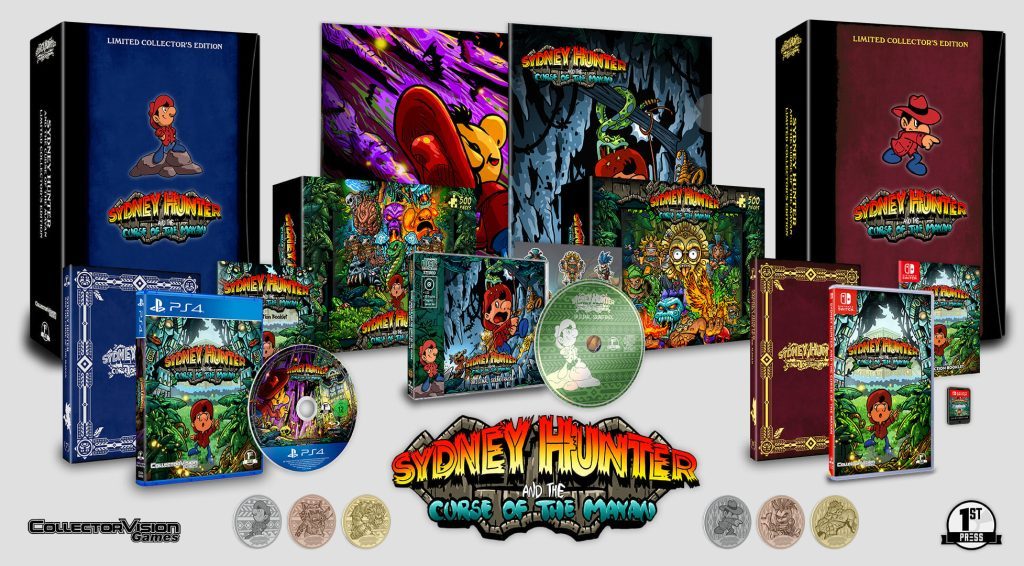 I’m excited to announce that we’ve partnered to offer Sydney Hunter and the Curse of the Mayan physically for both the Nintendo Switch and Sony PS4. More info here: https://firstpressgames.com/collections/sydney-hunter More at: http://gamester81.com/