THE GAMEBOY LADY! SCORES OF THE SUMMER! 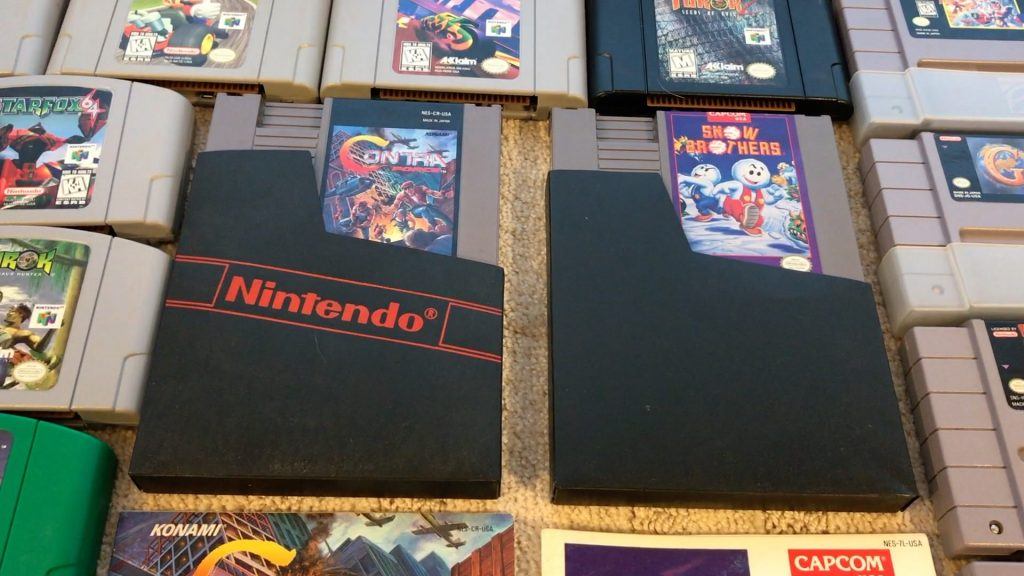 The stars aligned on Friday morning! I ended up with my best two garage sale finds of the summer including some very rare NES and SNES games along with boxed/sealed Game Boy games!