The History Of Eternal Darkness | The Unearthly Valley

Posted on November 5, 2022 by Chicknwings 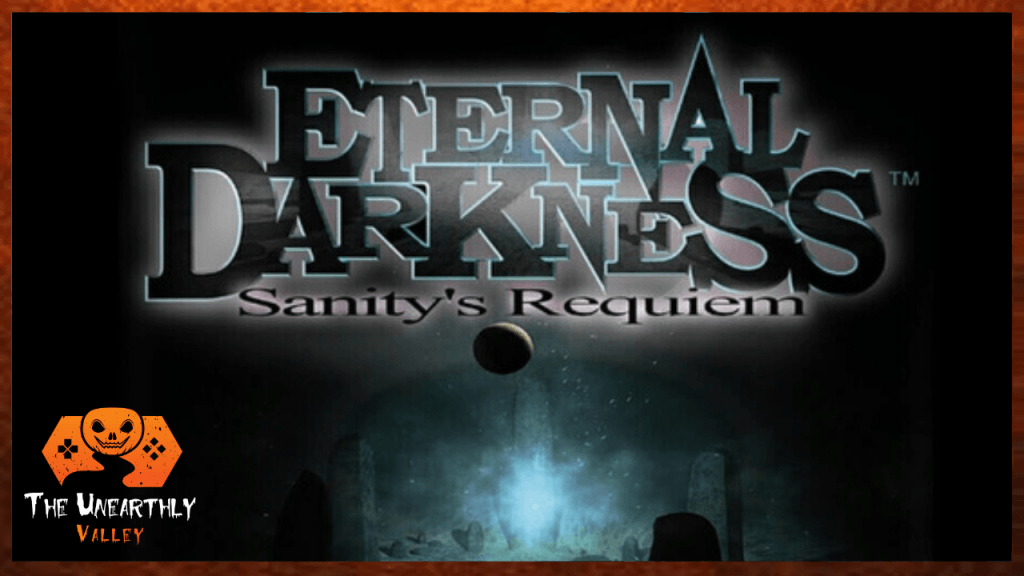 Eternal Darkness: Sanity’s Requiem is a psychological horror action-adventure video game developed by Silicon Knights and published by Nintendo, using themes of Cosmic Horror. Originally planned for the Nintendo 64, it was switched to the GameCube for development and released on June 24, 2002. It is the first M-rated game published by Nintendo as well as their first game released after Satoru Iwata became President of Nintendo. While the game features similar gameplay mechanics to that of Resident Evil, it distinguishes itself with unique features, such as “sanity effects”. In the game, players take on the role of several characters as they battle a powerful entity who seeks to enslave humanity. Find out why this game wasn’t deemed a success on last year’s edition of The Unearthly Valley, our Halloween special.