The History Of Sonic Crackers & Knuckles Chaotix | The Uncommon Valley 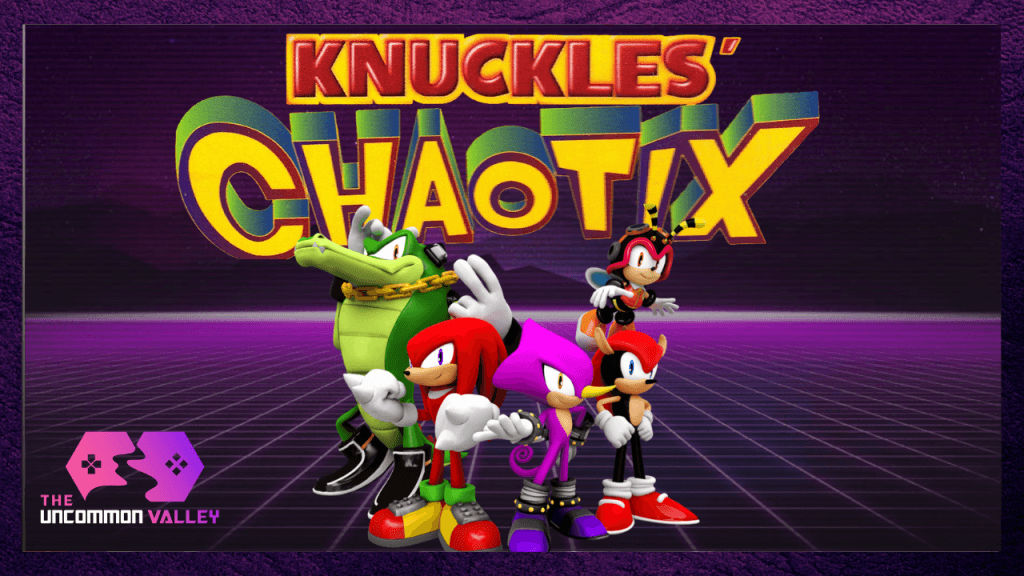 During 1994, the 32x would be released in the US, and would eventually lead to one of the most under sold video game consoles of all time. Though while development for the console was taking place, there was at a time when Sonic games was being worked on for both the 32x and the Saturn. This would lead to one huge blunder for development, and would eventually lead to drastic changes for both. Find out on this edition of the Uncommon Valley of how Knuckles Chaotix’s development went to become one huge headache for the team.