The History Of The Coleco Adam | The Uncommon Valley 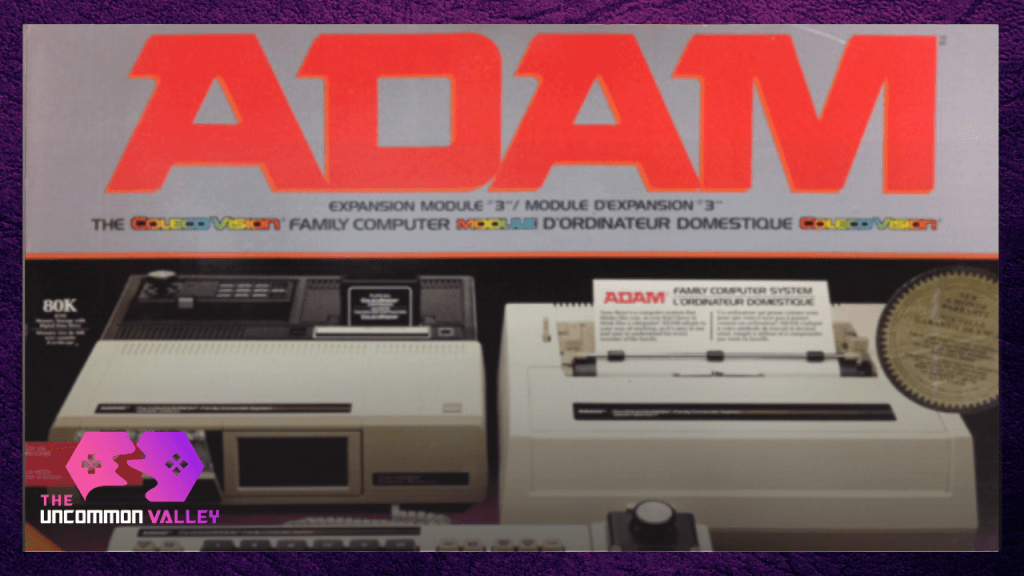 The Coleco Adam is a home computer and expansion device for the ColecoVision released in 1983 by American toy and video game manufacturer Coleco. It was an attempt to follow on the success of the company’s ColecoVision video game console. On this edition of The Uncommon Valley, we take a look at why it was this system never gained the success that Coleco thought it would be, and why it’s been regarded as one of the worst sold home computers of all time.