Posted on December 10, 2021 by MichaelBtheGameGenie 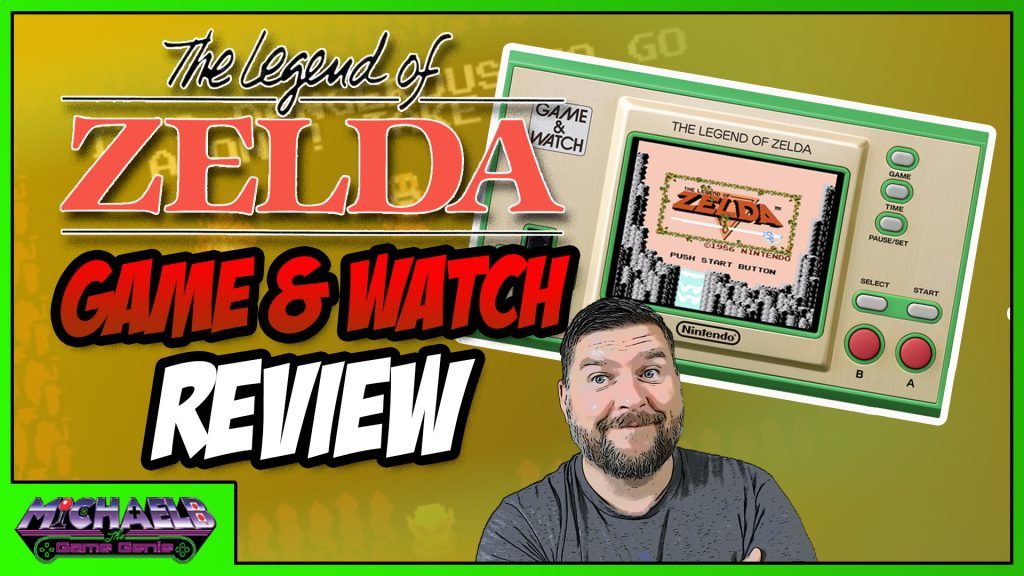 The Legend of Zelda 35th Anniversary Nintendo Game & Watch Review. On todays video I get back to my retro gaming home console roots by reviewing this collectable game & watch honoring the 35th anniversary of the Legend of Zelda. As this is my favourite series of all time of course i was going to pick this up but is it merely a decoration or is it an enjoyable way to experience these awesome games too?

Check me out on: Patreon: http://www.patreon.com/MichaelBtheGameGenie

All music and video used are the property of their respective owners. “Copyright Disclaimer Under Section 107 of the Copyright Act 1976, allowance is made for “fair use” for purposes such as criticism, comment, news reporting, teaching, scholarship, and research. Fair use is a use permitted by copyright statute that might otherwise be infringing. Non-profit, educational or personal use tips the balance in favor of fair use.”