The Mandalorian Pinball Machine is Awesome! 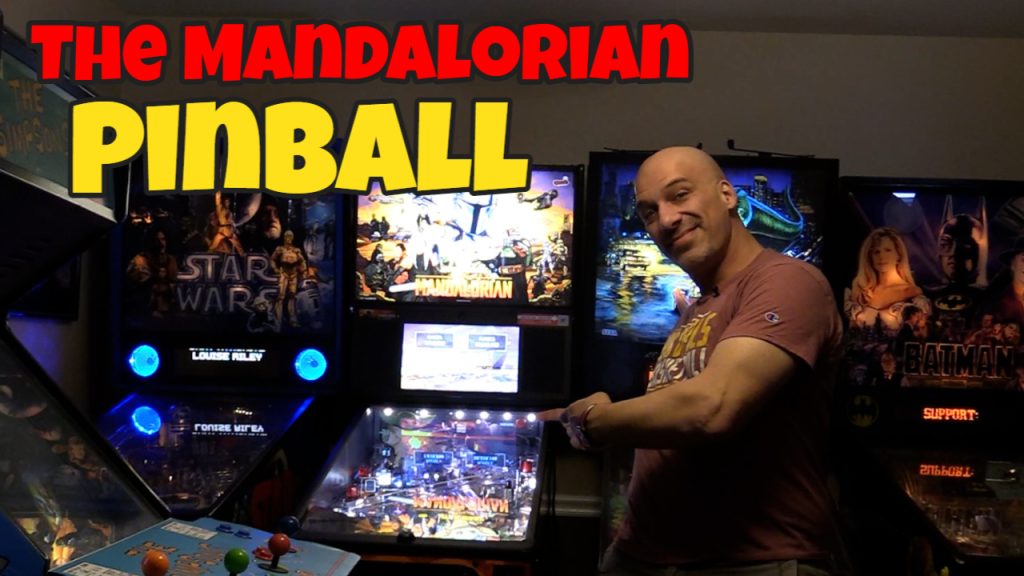 I recently bought the new The Mandalorian pinball machine by Stern. In this video I take a closer look at it.