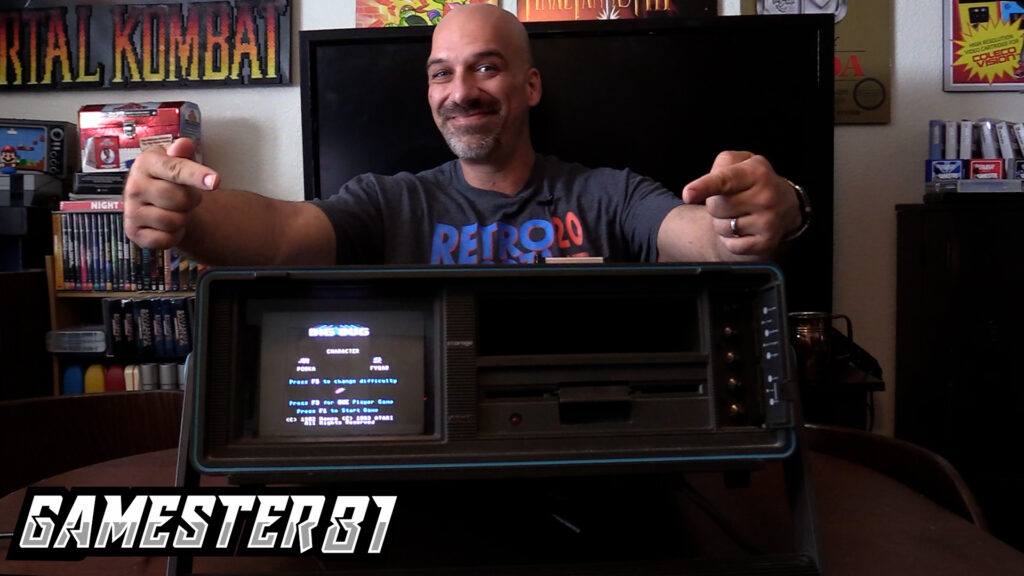 In this video I review the rare Commodore SX-64 computer. This was the first “portable” colored computer.