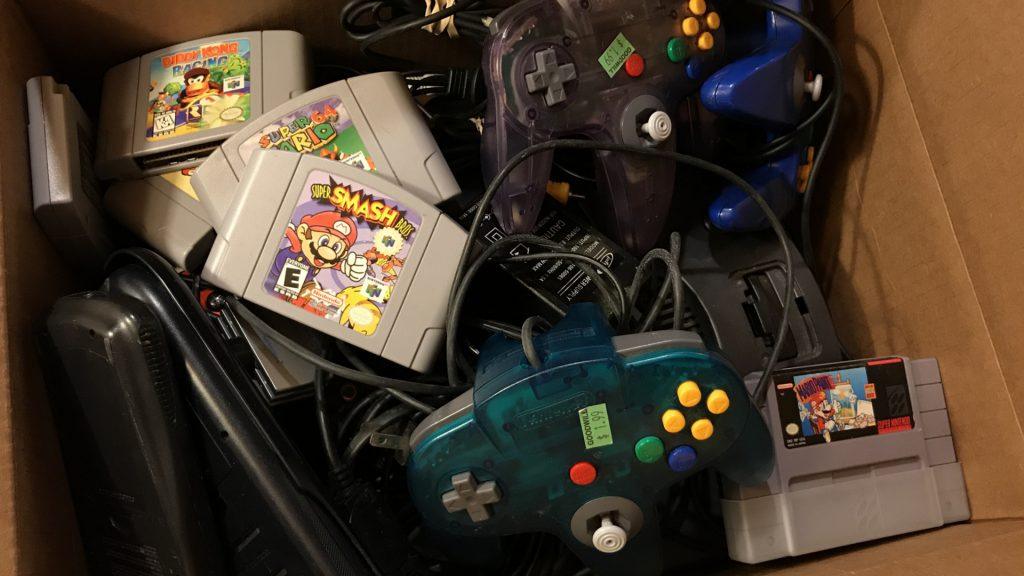 Week 1 was a success! We scored a crazy N64 deal on Friday morning and battled the sharks at an annual community sale on Saturday.