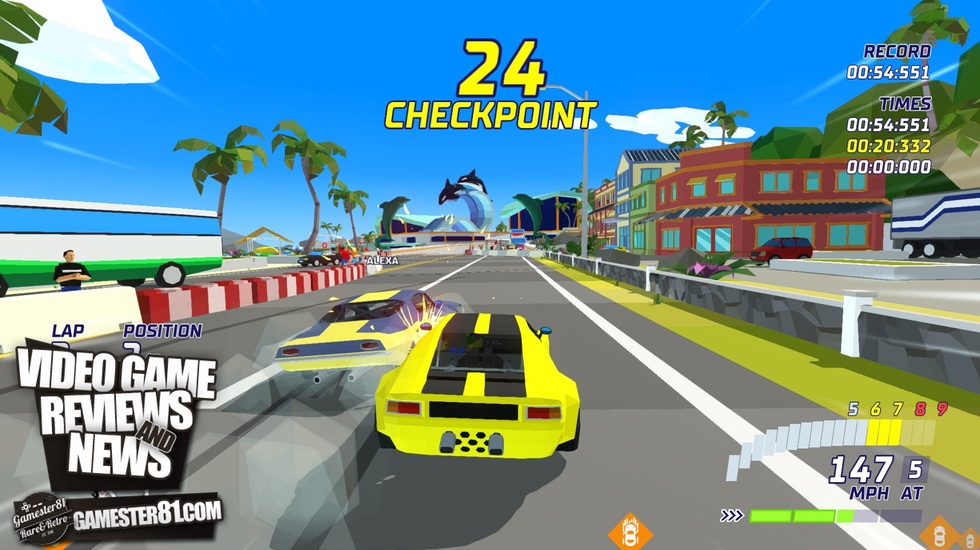 Hotshot Racing is awesome and has a very old school vibe to it. In this video I take a closer look at it.