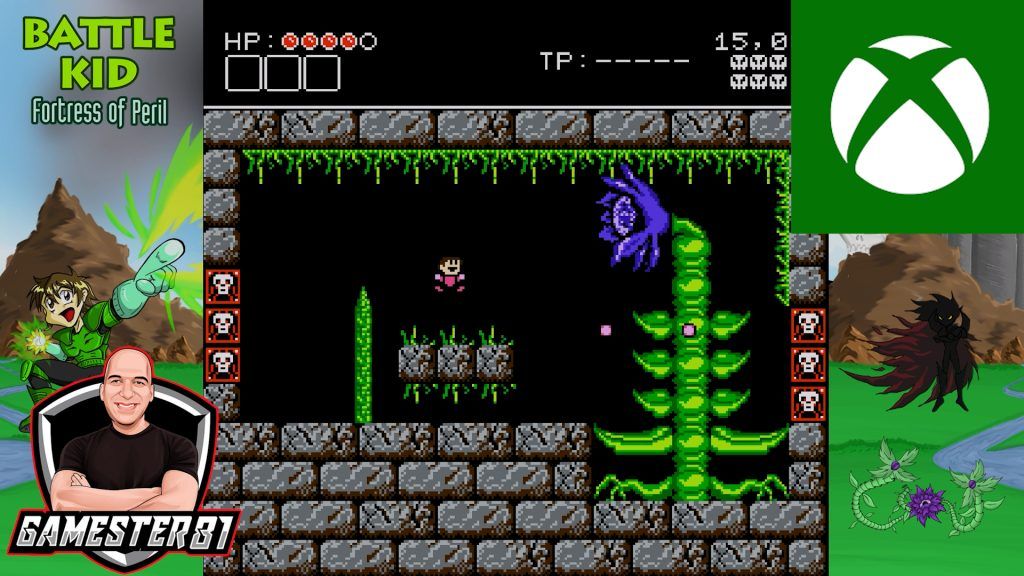 Battle Kid Fortress of Peril is now available for the Xbox systems. It’s one of my favorite home brew NES games, and in this video I explain why.

GET THE GAME ON XBOX HERE: https://www.xbox.com/en-US/games/store/BattleKid/9MTS8NRGD94P