TOUR OF THE STORE! + Selling Video Games In A Snowstorm 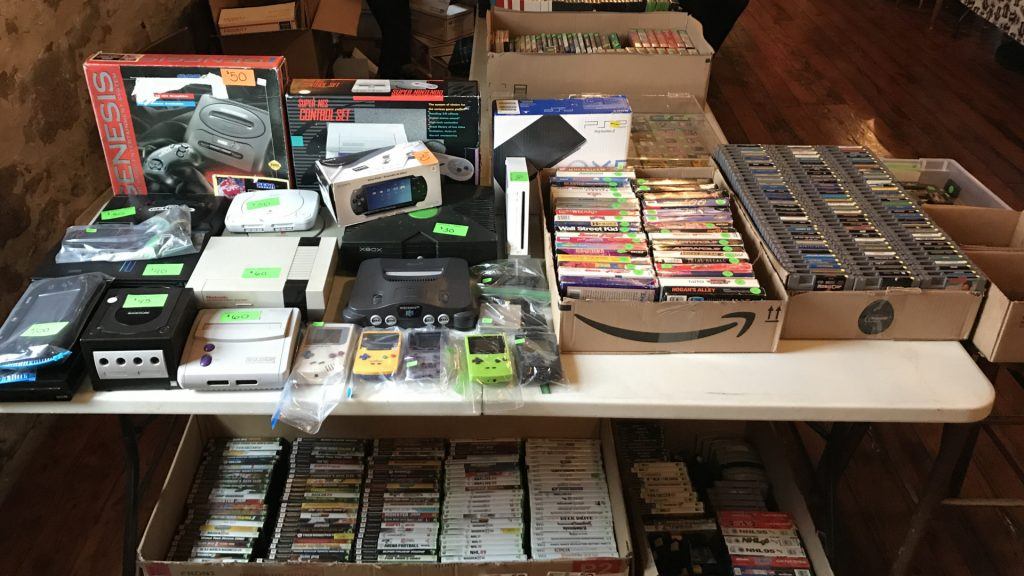 A quick tour of the store we have been selling at! Plus, we battle some horrible weather as we set up for a flea market style video game sale.