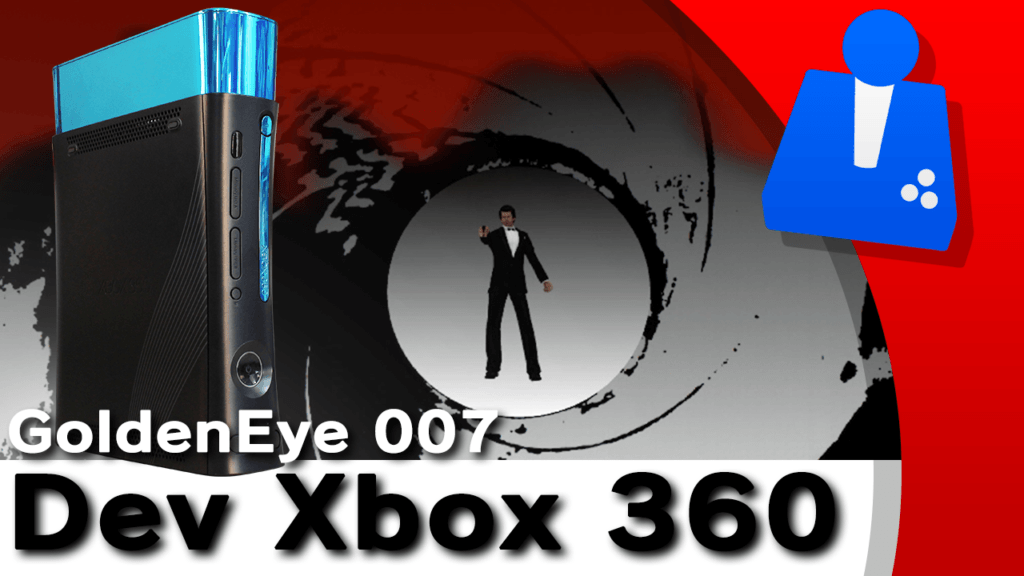 Hard4Games plays the leaked GoldenEye 007 for Xbox 360 / XBLA – on development hardware! We break down the features and differences between this and the famous N64 original.