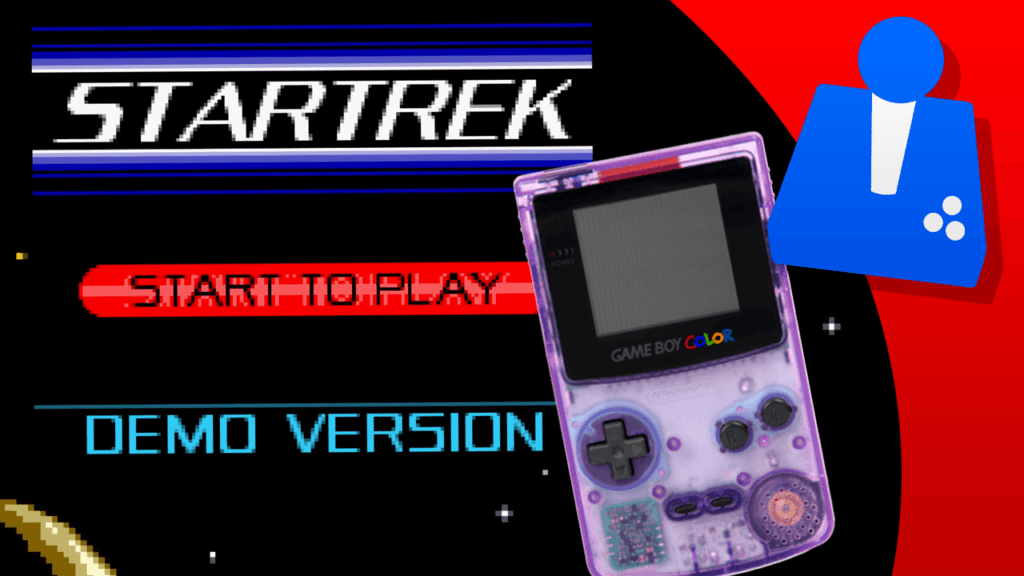 Hard4Games explores an unreleased / early Star Trek title for the Game Boy Color. The game was likely a proof of concept demo.